Nuestra Historia (Our Story): Korea in the Rise and Fall of Japan, 1853~present

Sammy's project addresses the history of the Korean peninsula during the Japanese occupation. Through a series of essays, Sammy traces the origins and expansion of Japan's colonial empire and goes on to explore the experience of Korean people under Japanese rule. The project also deals with the aftermath and legacy of the Japanese occupation, as battles over historical narratives and controversies over wartime atrocities continue to erupt in scholarly circles and public discourse. The project is, in some sense, a work of public history, as the issues and events Sammy addresses in his work are typically left out of American discourse on World War II and colonialism. 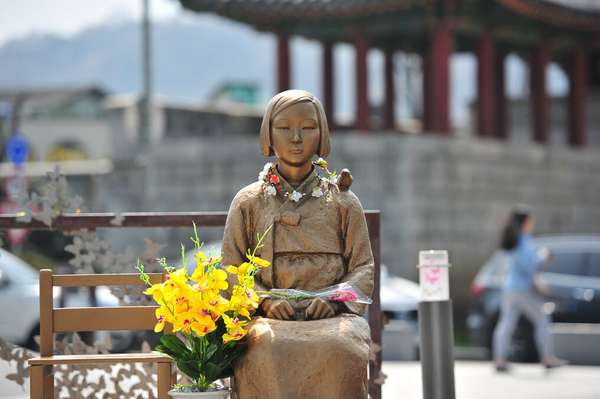 Sammy published his essays as a series of blog posts.

Sammy is a 17 year-old high schooler from Naperville, IL.

Jonathan has been a great mentor! I really appreciated our discussions and the resources he provided for me, as well as his flexibility with regard to approaching our project in a non-traditional manner. I would strongly recommend him to any other Polygence student.