The Secrets of Spanish History

In this bilingual project, the student engaged with primary and secondary historical sources concerning the history of the Spanish Civil War (1936-39). Under the guidance of her mentor, she explored Spanish language films, artwork, literary texts, and historiographical studies on the causes and aftermath of the war. For her final project, she produced a 107-page creative narrative in the form of casual dialogue between two people - a young Spanish citizen and another who survived the Spanish Civil war. 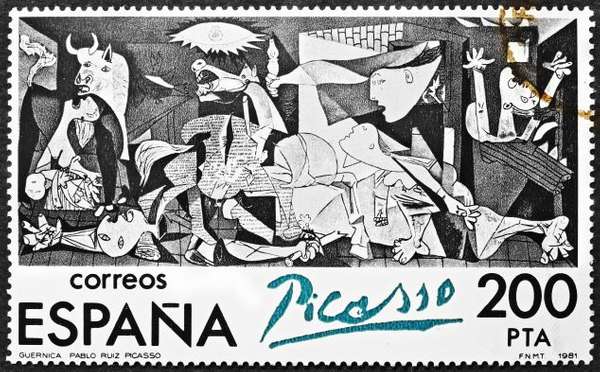 The student produced a 107-page creative narrative in the form of casual dialogue between two people - a young Spanish citizen and another who survived the Spanish Civil war.

Ellis has the most cheerful, wonderful, and lively personality in the whole wide world. She simplifies the concepts by providing tons of examples and stories, and provides me with tons of college-level academic articles (which I have requested for) as well as digestible comics, arts, and photographs for deeper analyses. These have enabled me to delve deeper into the complexities of the Spanish Civil War through countless lenses. I am so inspired by her charisma that I created my own YouTube channel targeted for Spanish learners (Baba oso!) and wrote a book on the Spanish Civil War in the form of a dialogue between two persons in hopes of spreading my knowledge to a wider audience. Both are something I’d never dreamed of doing.

I think project-based learning is an excellent way for students to realize their passions and get out of the memorization rut often lauded by institutions.