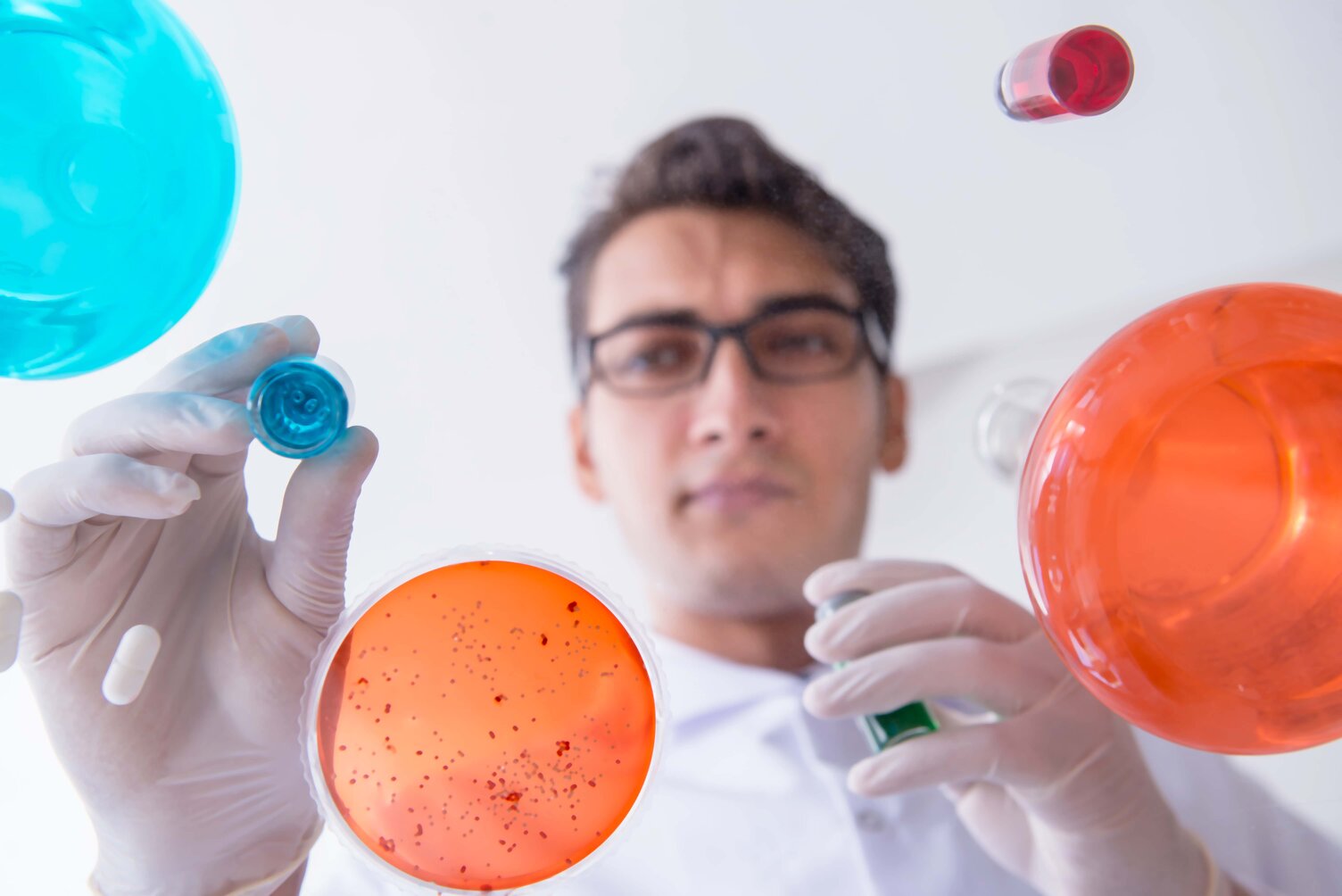 Ojas is a sophomore from San Jose, California who researched the different methods used to create effective cancer drugs with the help of his Polygence mentor, Ann. During his time with Polygence, Ojas wrote a 30 page research paper that is set to be published in the March issue of the International Journal of High School Research. You can read more about Ojas’ Polygence experience in the interview below.

What attracted you to Polygence’s research program? 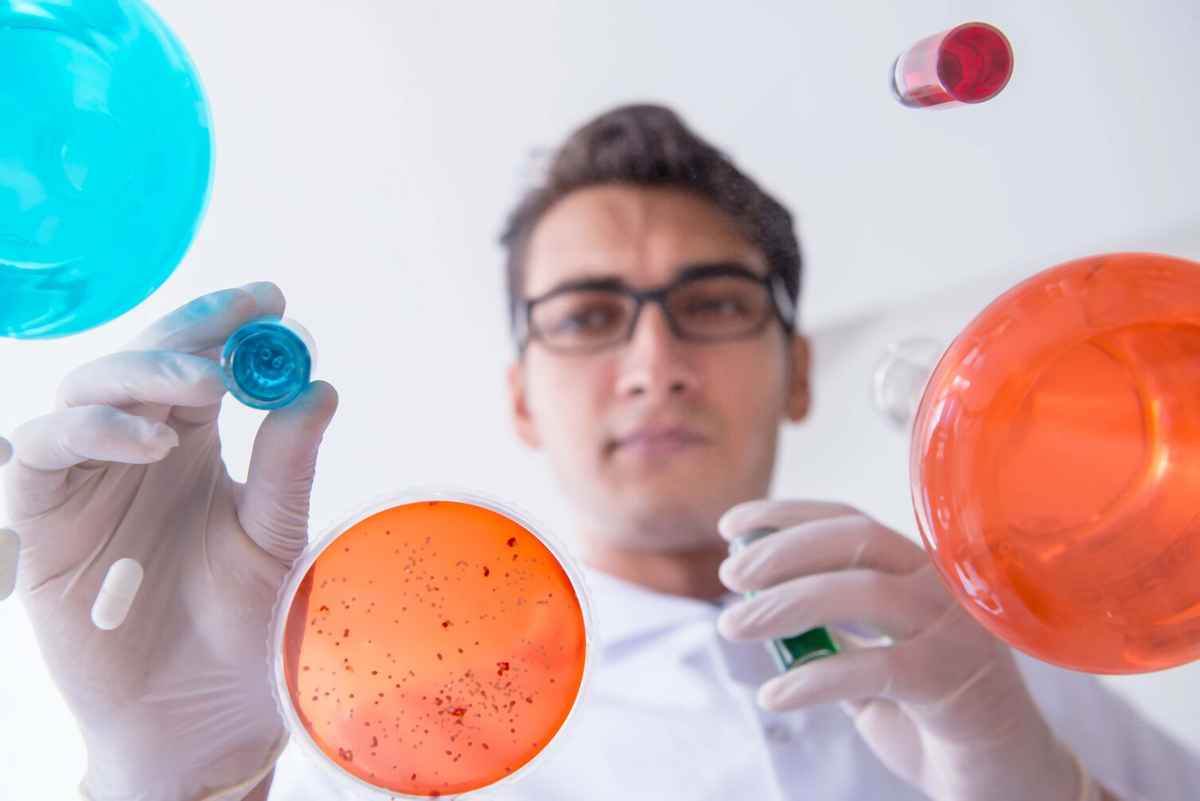 During the coronavirus outbreak, I wanted something extra to do with all my free time and so, I researched a bunch of programs and I thought this program would be pretty cool. I would be getting to work with a graduate student and on something that I like. So, both of those things together sold me because I couldn't really find any other program that was like this.

Did you know what you wanted to work on when you were coming in?

What would you say was the most challenging part about doing high school research?

To be honest, it wasn't too hard. Everything was pretty easy to follow because of Ann’s help and she had exposed me to a bunch of papers. That was actually probably the hardest part, looking at all the papers, analyzing them, and then choosing what I wanted to write out of that and coming up with my skeleton.

How would you say Polygence’s program is different from a typical class or tutoring session?

I really liked that Ann would let me choose. She would ask me, “Okay, what do you want to write about based off of whatever papers you've read?” So to put it in one word, it would probably be personalization.

To put it in one word, it would probably be personalization.

Was there anything specifically that you think you learned during this program that you couldn't learn at school?

Definitely how to read and understand scientific papers, as well as how to write one and create figures. Also, I probably wouldn't have learned a lot having to do with this specific subject matter because it’s so specific to the cancer research field. So, if I would have taken AP Bio, something like this probably wouldn't have come up. I also learned a lot about lab techniques and the lab machines, which was pretty new and interesting.

Yeah, I definitely did not learn these things in school! So, what made you want to write a paper?

I had written some papers for some school competitions and it was something that I had enjoyed. I was writing a business pitch, so obviously a scientific paper is different, but I liked the process of writing an interesting 30-page paper. I just wanted to do it on a different subject matter this time.

Could you expand more about what the process was like?

The first couple of sessions were just introducing me to the field. After I was able to understand the basic concepts, she gave me a bunch of papers for me to analyze and then think of a skeleton for what I wanted to write about, like a structure. Honestly, it was pretty straightforward after I created my structure. I would just go one section at a time, saving the abstract, conclusion, and creating the figures for the end.

What would you say was the most interesting thing that you learned about cancer and different Cancer drugs during this project?

Definitely how much failure the field is having. 97% of the drugs that go into testing fail and I thought that was really astonishing, especially because it's obviously really expensive and takes a long time. I was just thinking this isn't how it works. Why couldn't they just get it right the first time? Obviously your research isn't right if you got it wrong. So, I wanted to look more into that and I found that it all to be pretty interesting.

It’s just crazy isn’t it? I really did not expect that. For students who want to learn more about the things that you researched, what would you recommend that they do, read, or watch right now?

There's just so much. I would just say to read up about all the different ways humans have altered the transcription translation process. So, reading up on all the DNA and RNA and protein editing modification techniques, like CRISPR, RNAi, and ULS.

To dive more into your project, what was your favorite part about writing the paper?

Once it was finished, when I read through it, I was just like, “Wow. I did this.” Everyday I'd only work on a particular section, writing like a page to a page-and-a-half a day. So, the first time I read through the entire thing, I was shocked I had written so many pages, to just look over and see that there was so much. That was the best part.

I was shocked I had written so many pages, to just look over and see that there was so much. That was the best part.

Each method that you describe in your paper has their own pros and cons, but is there a method that you predict to have the greatest impact on cancer research in the future?

What was the publication process of your paper like?

The hardest part was finding a journal because technically, I had written a review article and not all journals are accepted to review. Most of them like active research, instead of summarizing what's already out there. So, I just found a journal that not only had review papers, but also didn't have a page limit. And then, I formatted it to their standards that took only about a day. After which, I just emailed them saying, “Hey, here's my submission. What else do I need to do?”

That's really cool! What was the editing process like?

They had me find three professionals in the field to review my paper, so it could be peer-reviewed and then edited. That took a while just because obviously, people are busy. Yet, Staci from Polygence was actually the big hero. I was able to schedule a couple of calls with her and she guided me through how to find people and how to write a nice email. Once I had come up with a draft, I used her techniques and was able to find a couple names and then, we went from there. I made my edits and it took about a week for me to sign all the paperwork.

Staci from Polygence was actually the big hero. I was able to schedule a couple of calls with her and she guided me through how to find people and how to write a nice email.

What advice would you give to someone who wants to write and possibly even publish a research paper?

My advice would be don't start writing too early. There's a lot of planning that needs to be done. And if you don't plan correct, then like the rest of the plan won't sound as well. So, spend a lot of time planning not only your structure, but also what you're going to be writing about. Also, make sure you research and choose a topic. Don't choose one blindly or too fast.

And for publishing, be persistent. The hardest part was emailing an expert to review it because sometimes they would reject you. Yet you’ve got to have it in you to keep going and check the next person on the list. Once you're persistent, the hard work will pay off.

What advice do you have for other high schoolers thinking about signing up for Polygence's research opportunities?

Use your Mentor and really work with them. Choose someone that you think you'll work well with. I was actually assigned to another mentor and his expertise didn't exactly match up with what I was trying to go for, but luckily he was really nice and was okay with it. So, don't be afraid to switch mentors and choose a mentor that you can work really well with. They'll definitely be handy when you need help on your project. 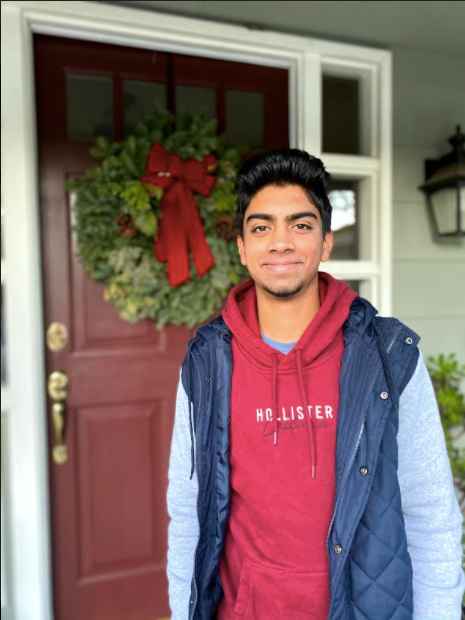 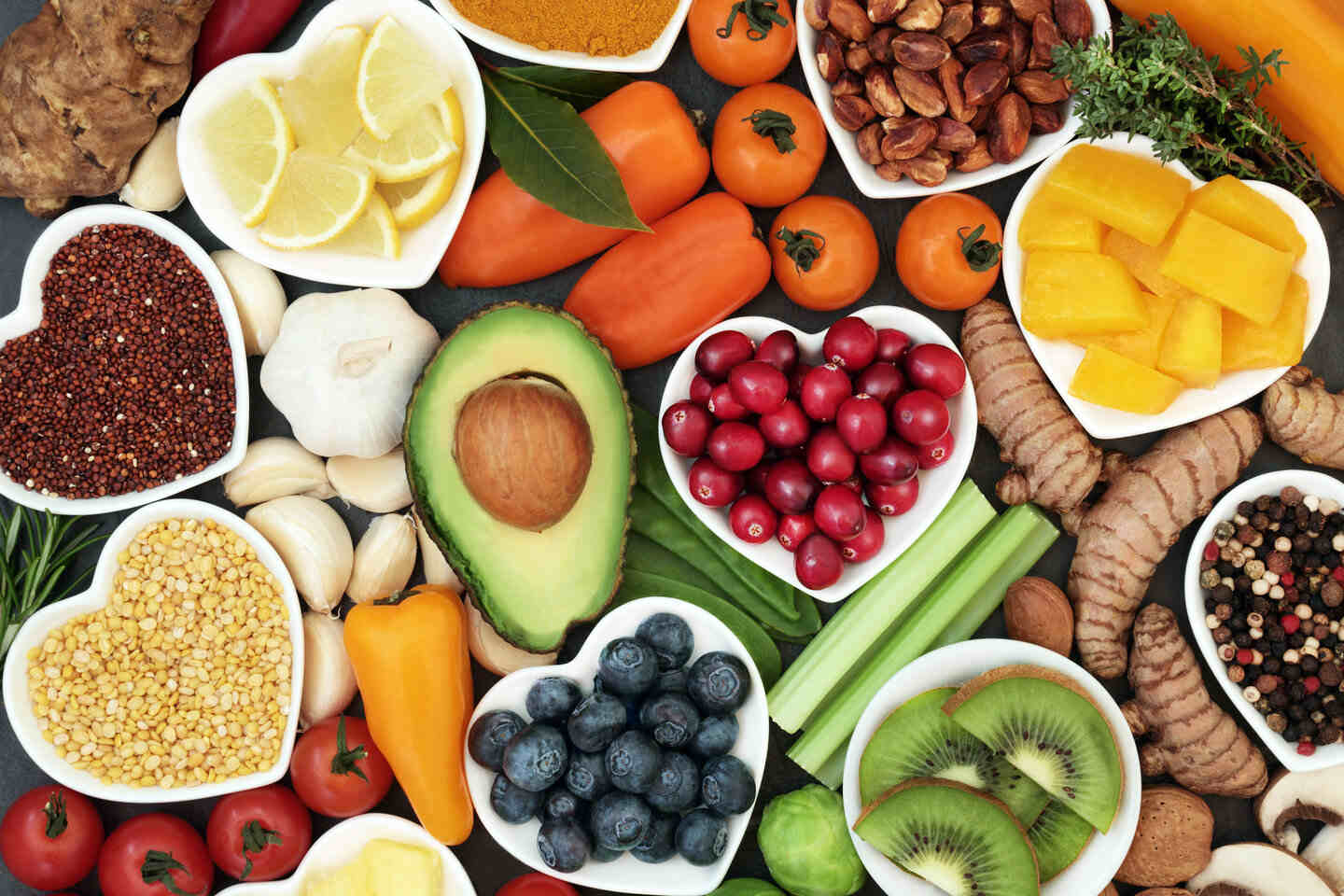 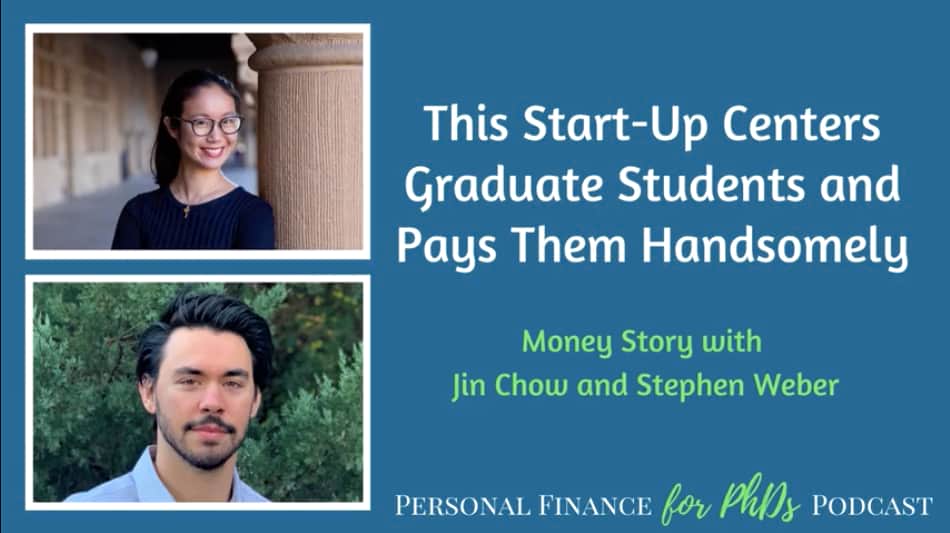 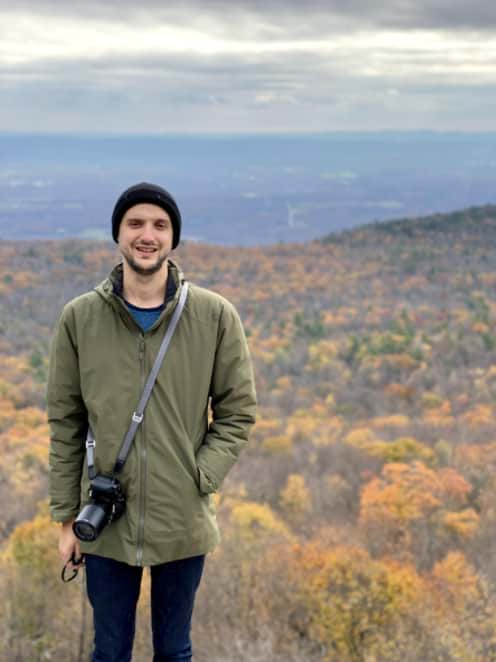 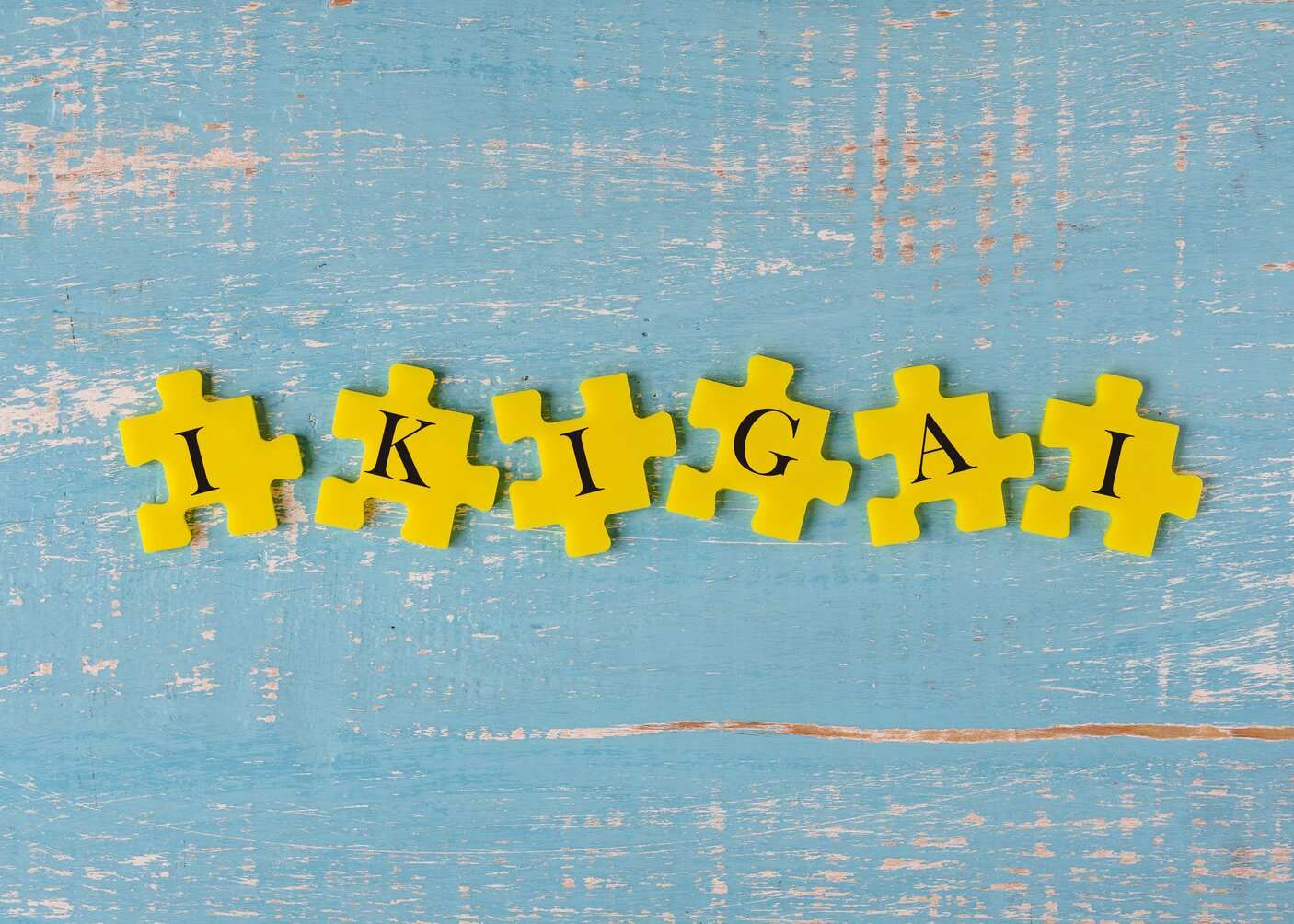 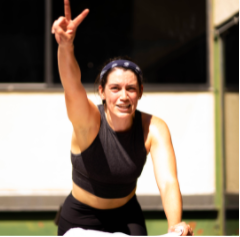